The year is 2081, 50 years after both the first Neuralink experiments to implant chips in the brains of monkeys, and the creation of monkey-man mutants to develop human organs by healthcare companies. With advanced cognitive abilities, monkeys took slowly over humans and are now able to evolve rapidly, while the ape-man mutants have transformed into dangerous monsters that roam and attack anyone in their path. With humanity on the verge of extinction in the face of these far-reaching events, the apes have every chance of establishing themselves as the new dominant species on Earth.

Currently in alpha (prototype), the game is constantly evolving. It is up to you, the player, to manage apes in order to build your empire. To do so, you will have to collect resources, build a city, make technological progress and then raise an army and attack other cities to plunder their resources to become the strongest. Here you can sell those resources for real money.

When version 1.0 is released, it will be possible to transfer the MonkeyCoin you currently own in and out of the game. We will use a testnet MonkeyCoin in the meantime. MonkeyCoin helps you build your empire and improve your army. No MonkeyCoin? Mine them! Just build a MonkeyCoin Mine. Upgrade it to produce more, but be careful to protect it from greedy neighbors… 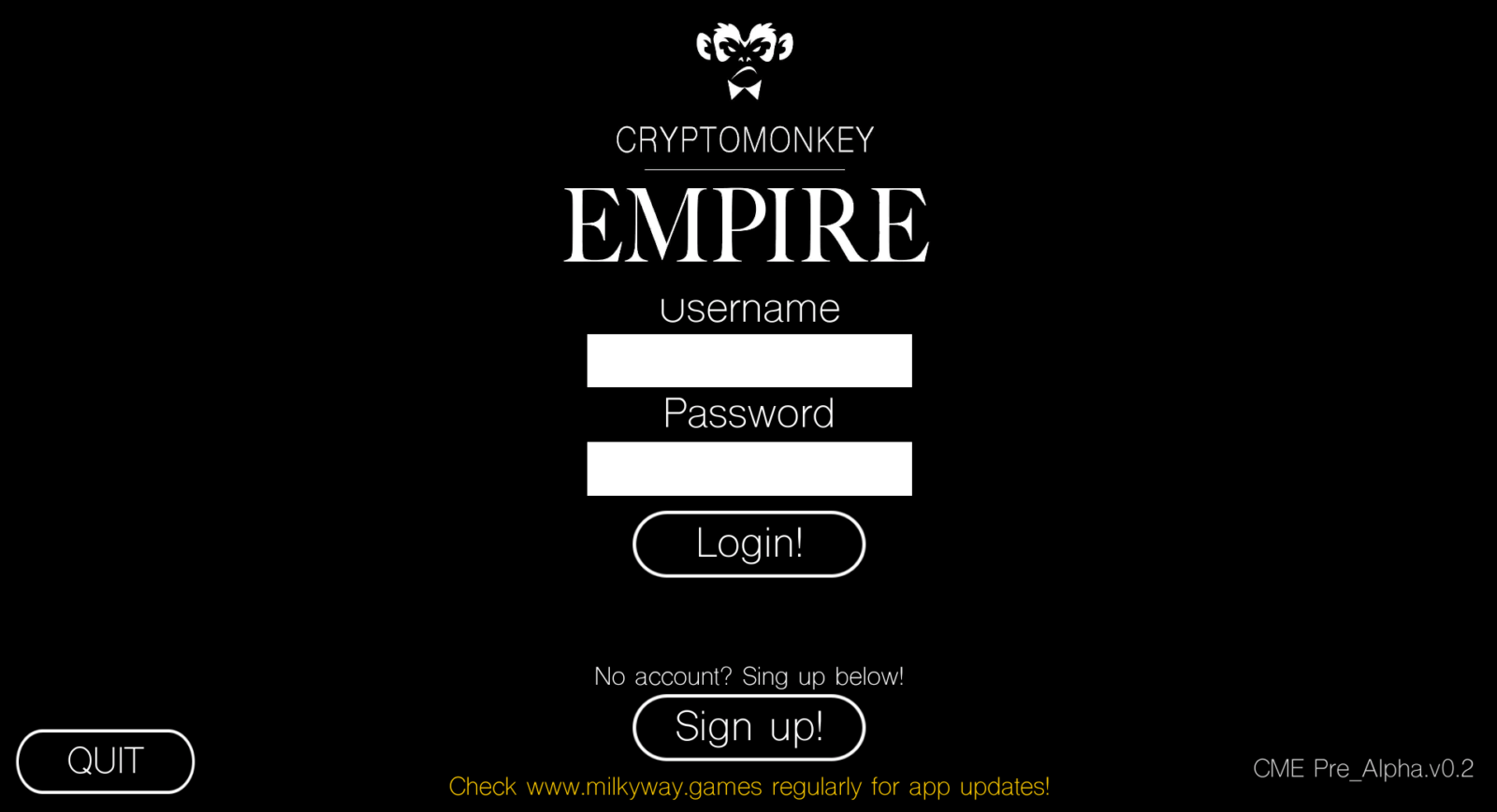 Find a free slot by moving around CryptoMonkey Empire World map and create only one village. 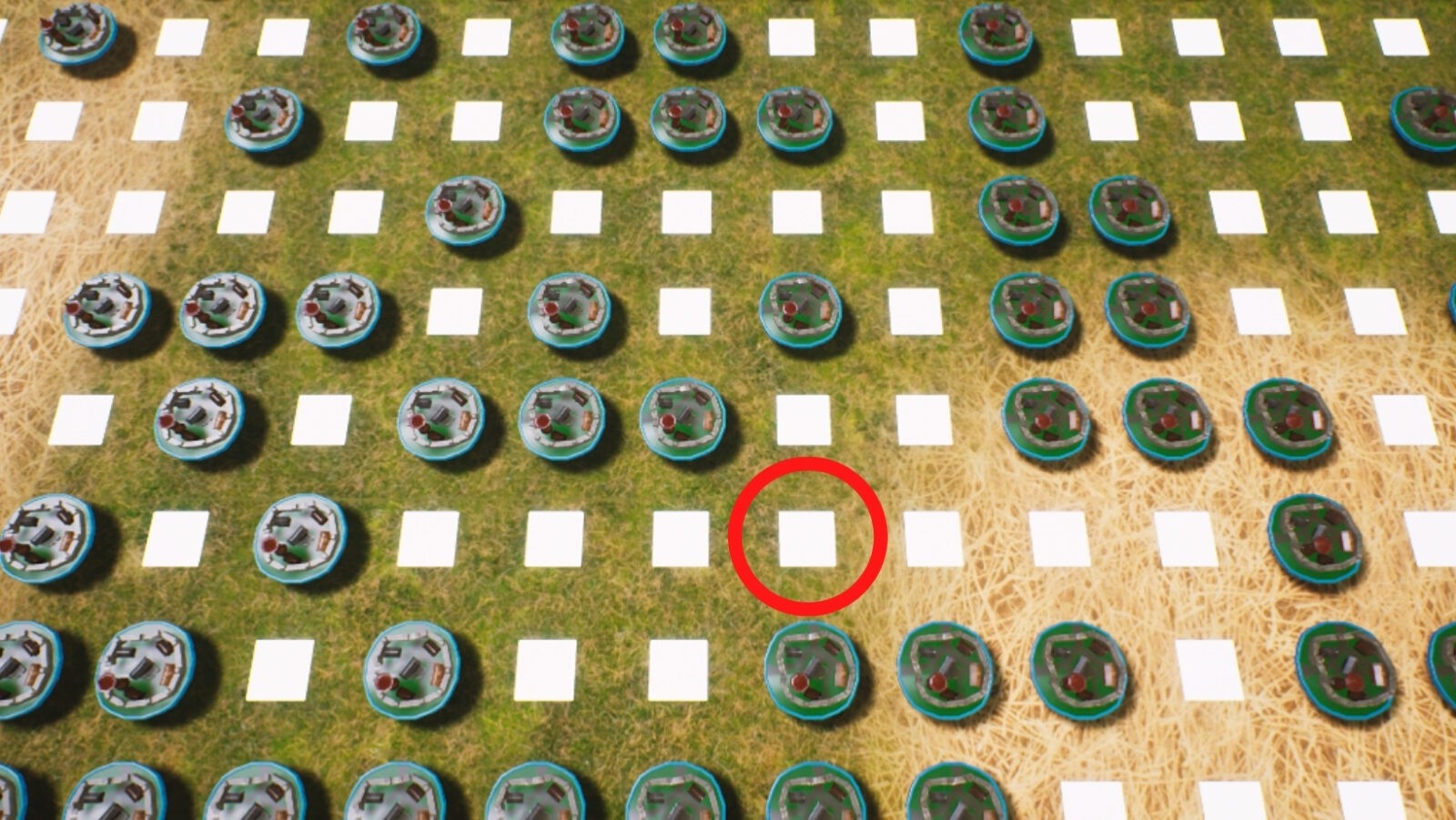 In your city you have free slots to build. You can see your resources in the top bar menu. Create the first 3 buildings in the list to start getting more resources (cropland, Ironmine and Sawmill). Come back later once you have enough resource to build a MonkeyCoin Mine and start earning testnet MonkeyCoin ingame. 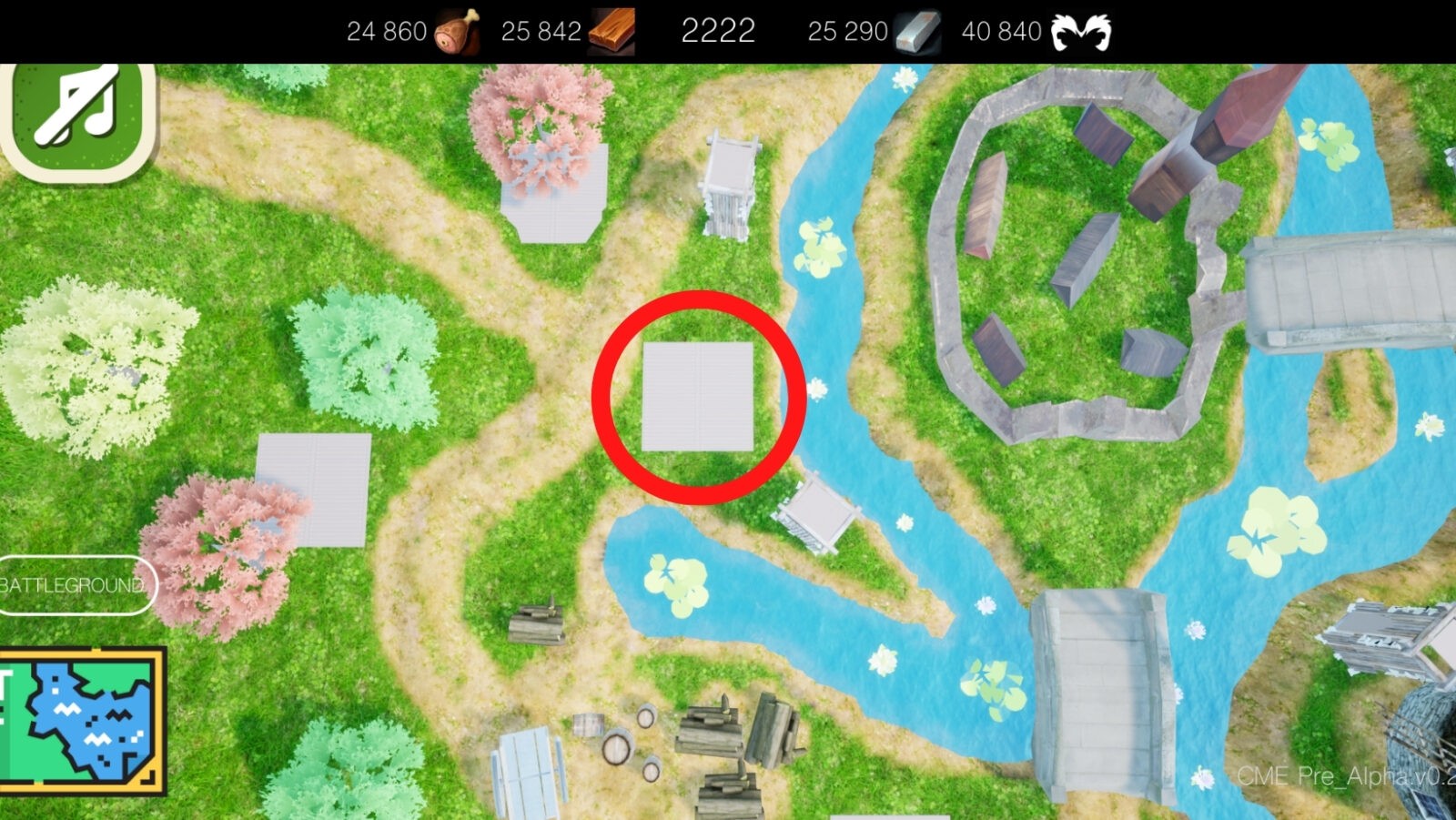 You can use the resources you earn over time to expand your city, like creating a barracks and shooting range to produce troops, or a Research Center to earn ingame NFTs (not functional yet).

You will be able to attack other players villages in the World map by sending them troops you produced in your city.
If you win the fight, you will steal some of your opponents resources including MonkeyCoin. 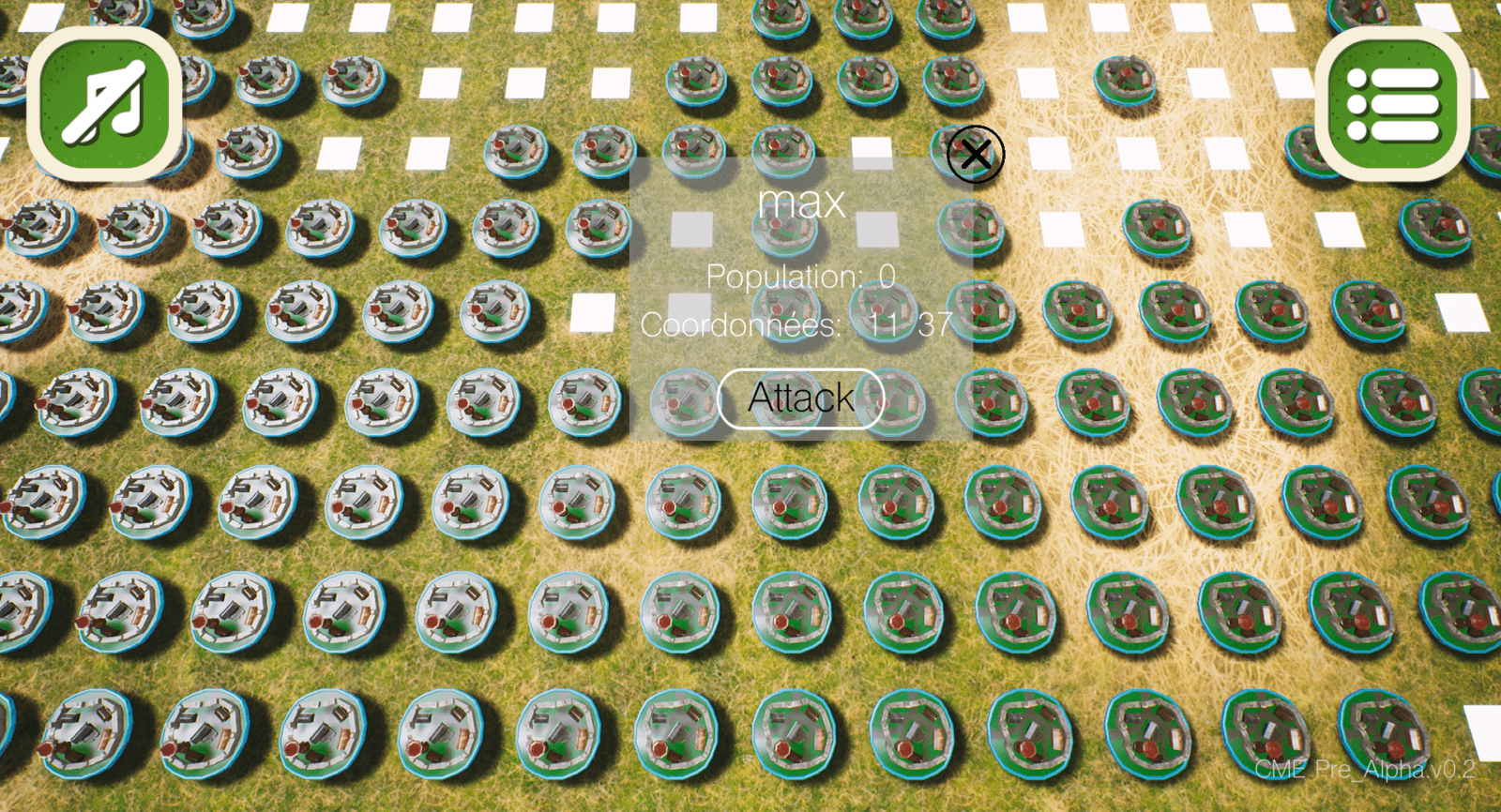 CryptoMonkey Empire : Battleground
Human-Ape mutants move around the World Map continuously. If they pass nearby your city, you will be able to engage in a fight against them : 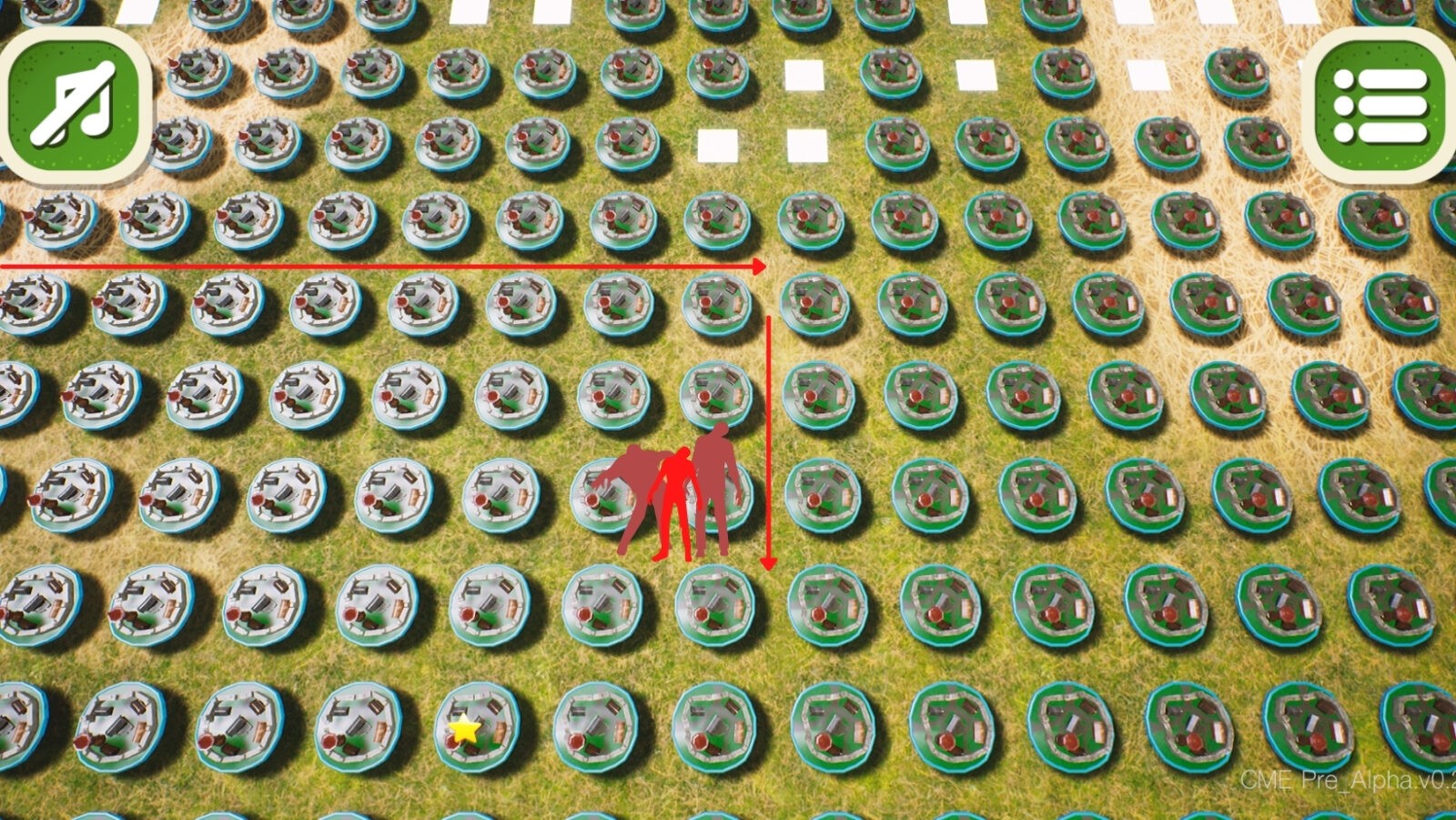 – If you loose, mutants will steal some resources in your city and keep them.

– If you win you will get all resources previously stolen to other players, plus a rare and powerful NFT. 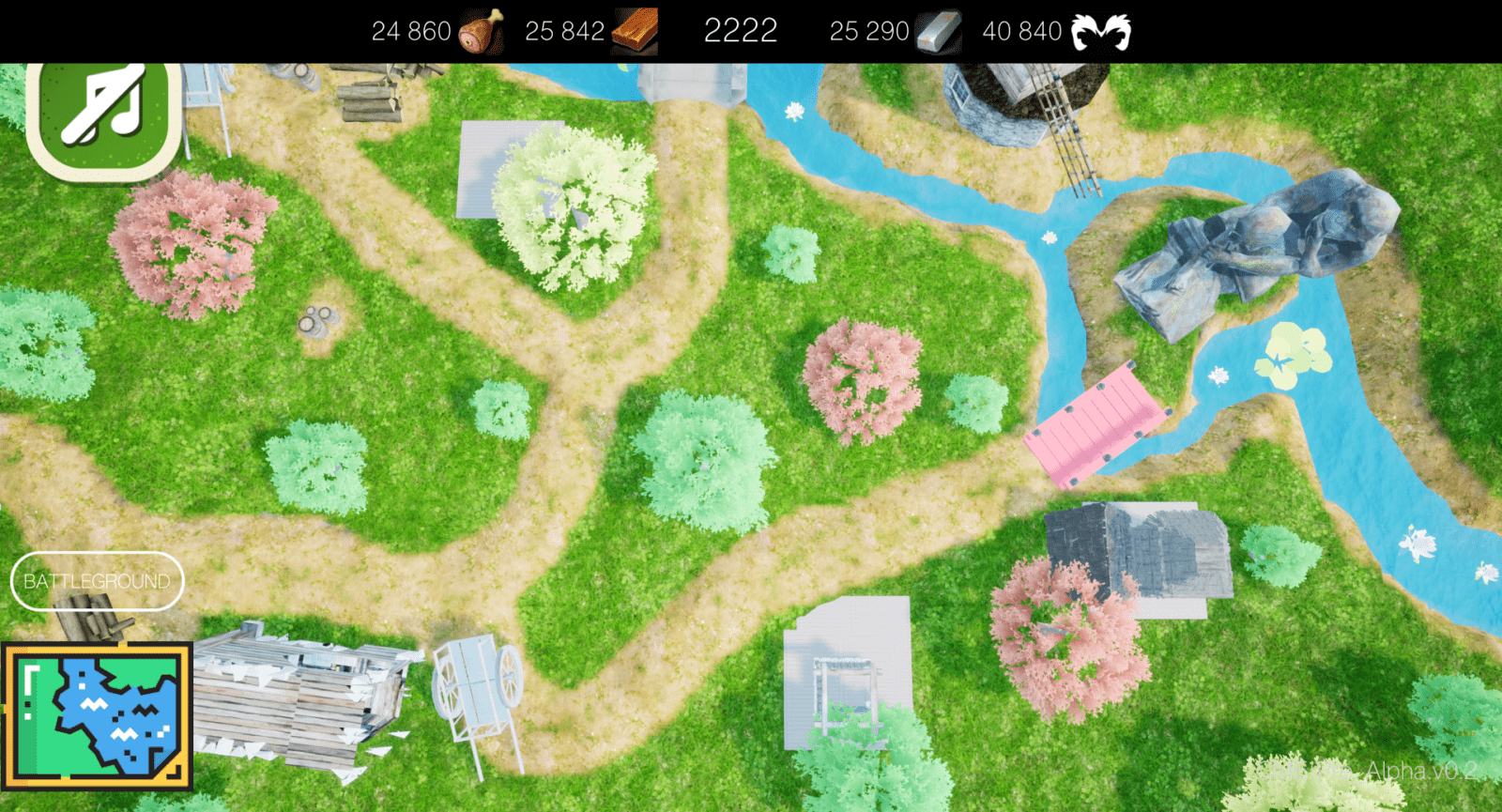 In the Battleground you will control your hero and need to kill all red mutants. Give orders to your troops using the top right buttons 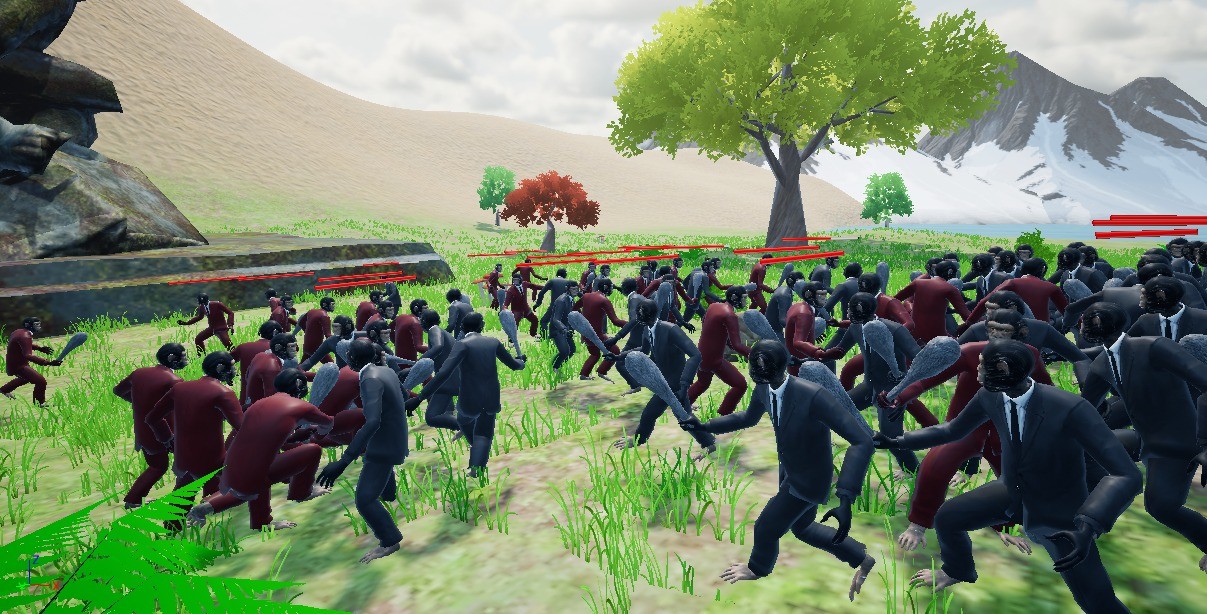 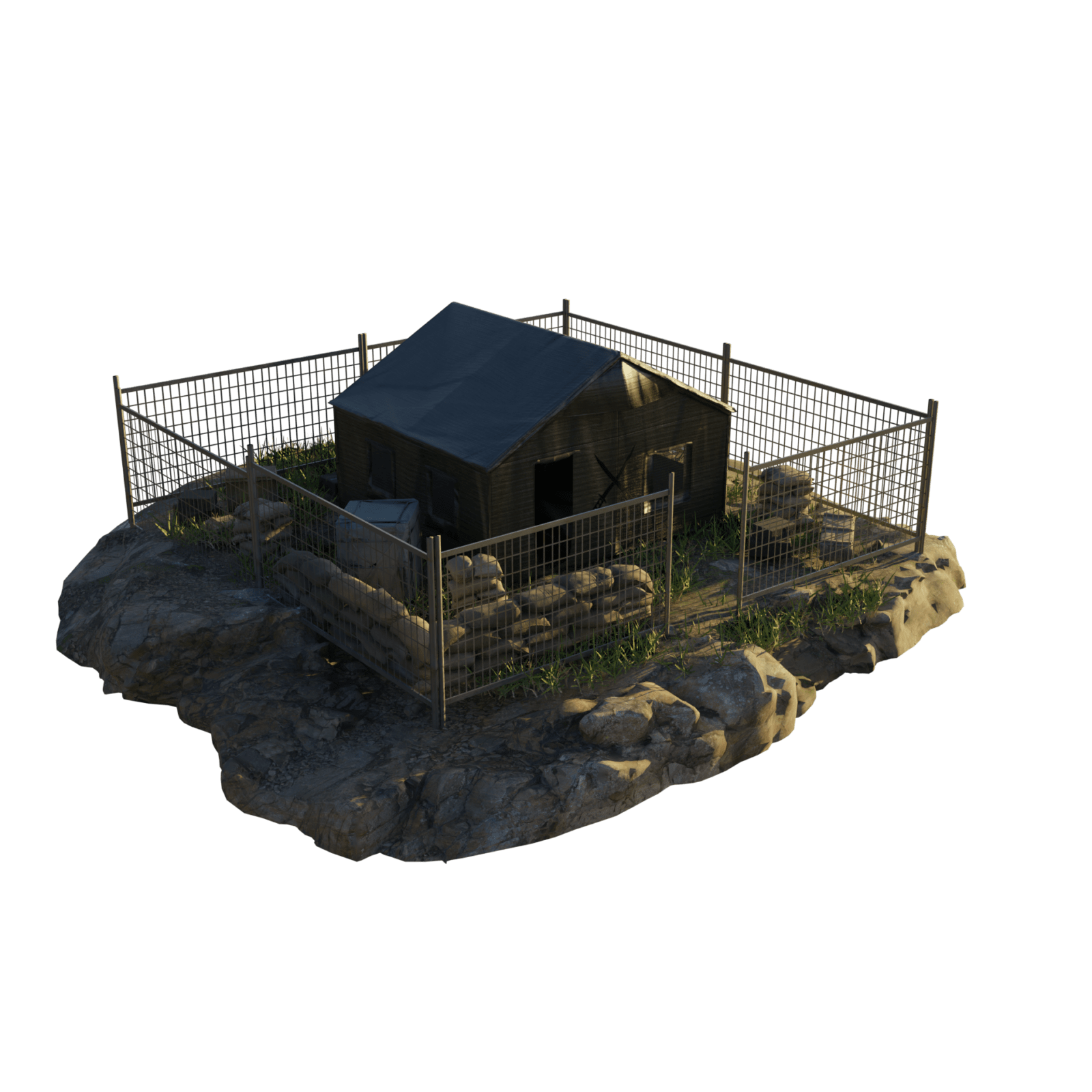 Upgrade your production buildings to get more resources. Produce ever more powerful weapons. Train your troops according to your strategy. Defend your land against burglars. Create a marketplace: it will allow you to interact with the Blockchain to withdraw/exchange resources and BluePrints. 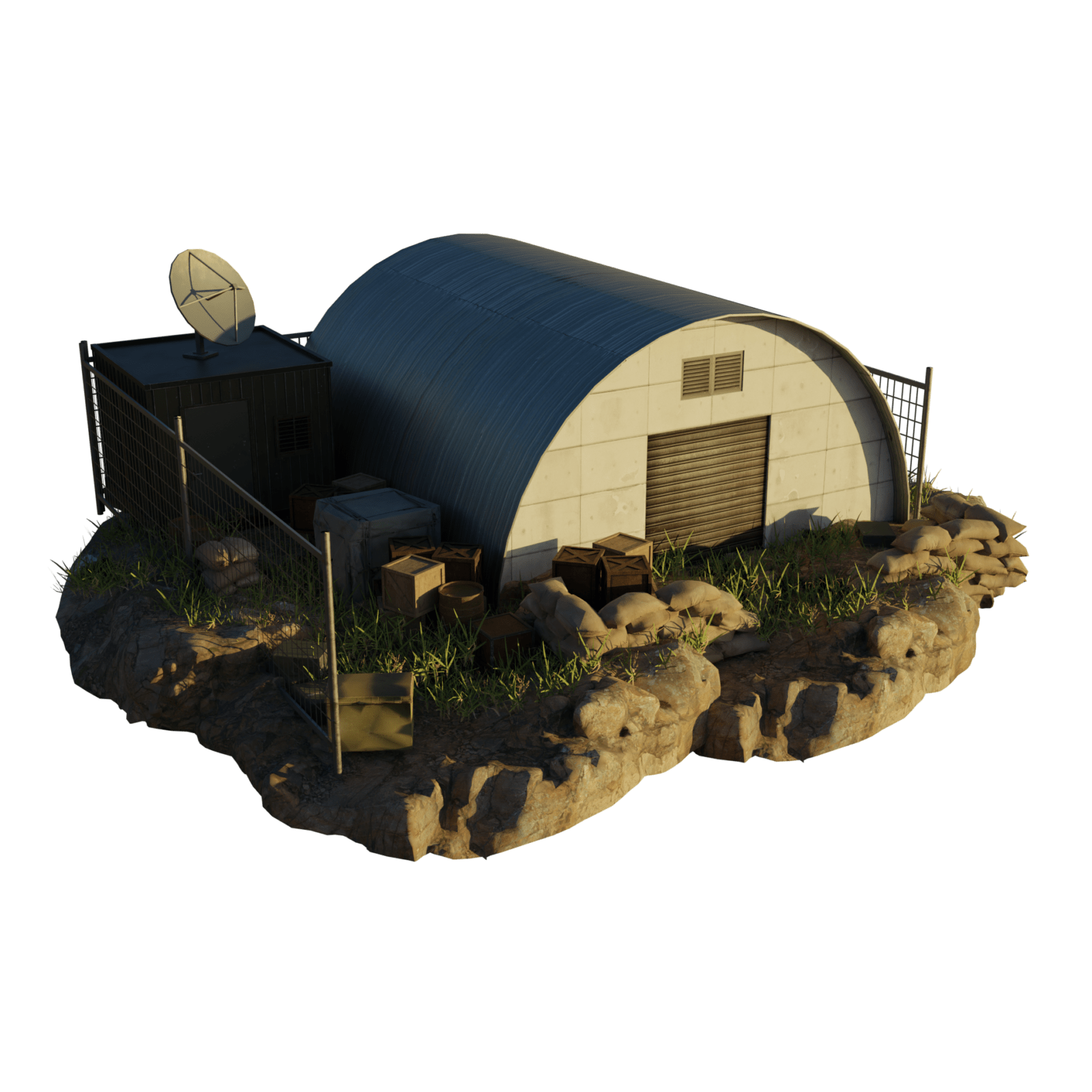 PBs are in-game elements generated by the MonkeyResearch Center in the form of NFTs (Non-Fungible Tokens)which means that you can either keep it for yourself and learn a new technology if you find it useful, or you can trade/exchange it sell to buy something else. A technology can be a special weapon for specific soldiers, an ability to spy on an enemy, incendiary ammunition and much more! 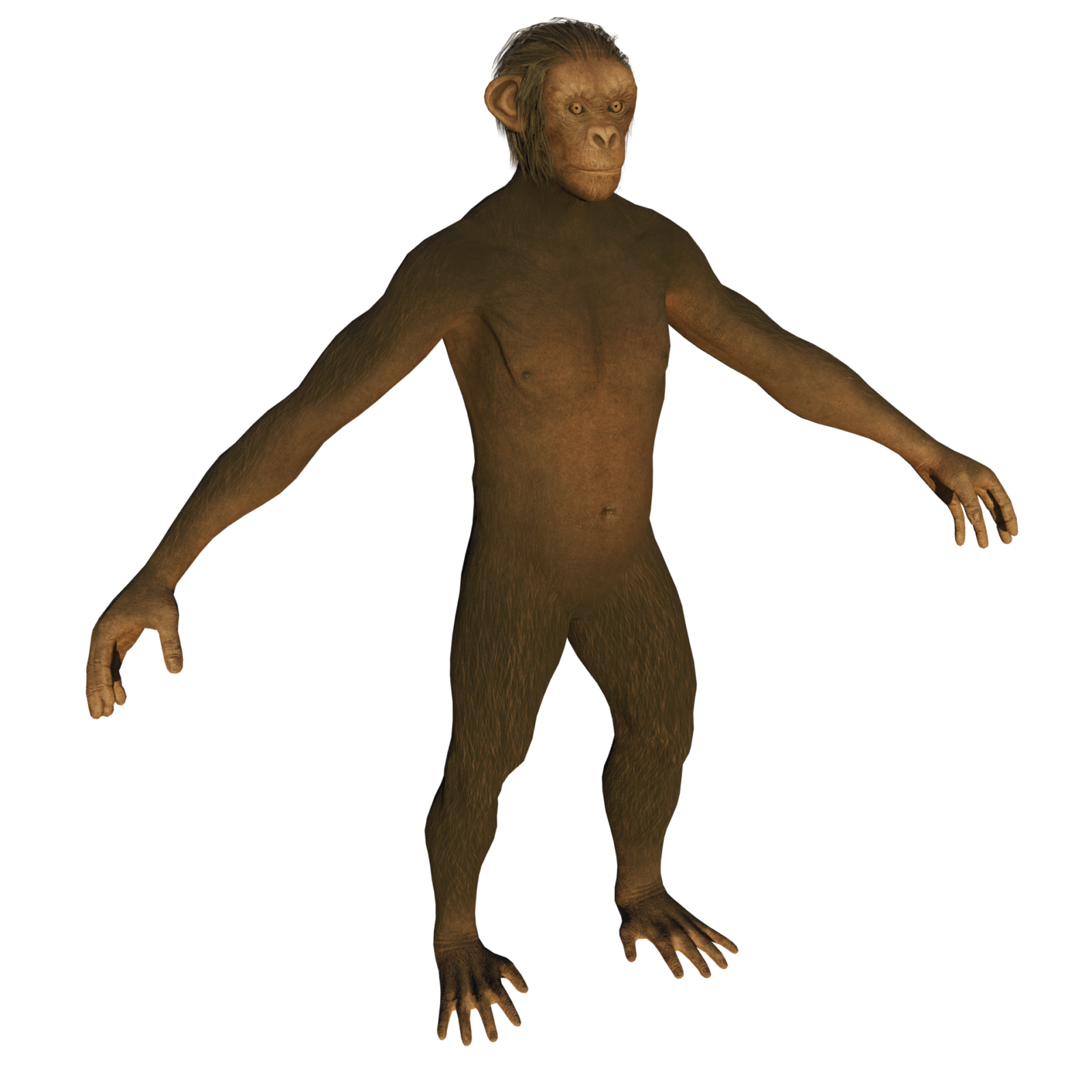 Interact with the neighborhood, may they be friends, enemies or someone you will betray in a near future. If you have enough resources, you will be able to develop and create new cities, then it will be time for you to regroup with your guild. Expect the world map to include new features.

Your troops need time to cover the world map. If different types of units travel together, they will adapt their speed to the slowest speed.

You will be able to withdraw MonkeyCoin from the game… After a short delay to get your rocket off the ground and send it right into your wallet, which is beyond the moon. There’s no fees from our end. No ads either, why lose your time with this when you can ride Lambos and ape harder ? MonkeyCoin price is determined by the market : Buy it here. 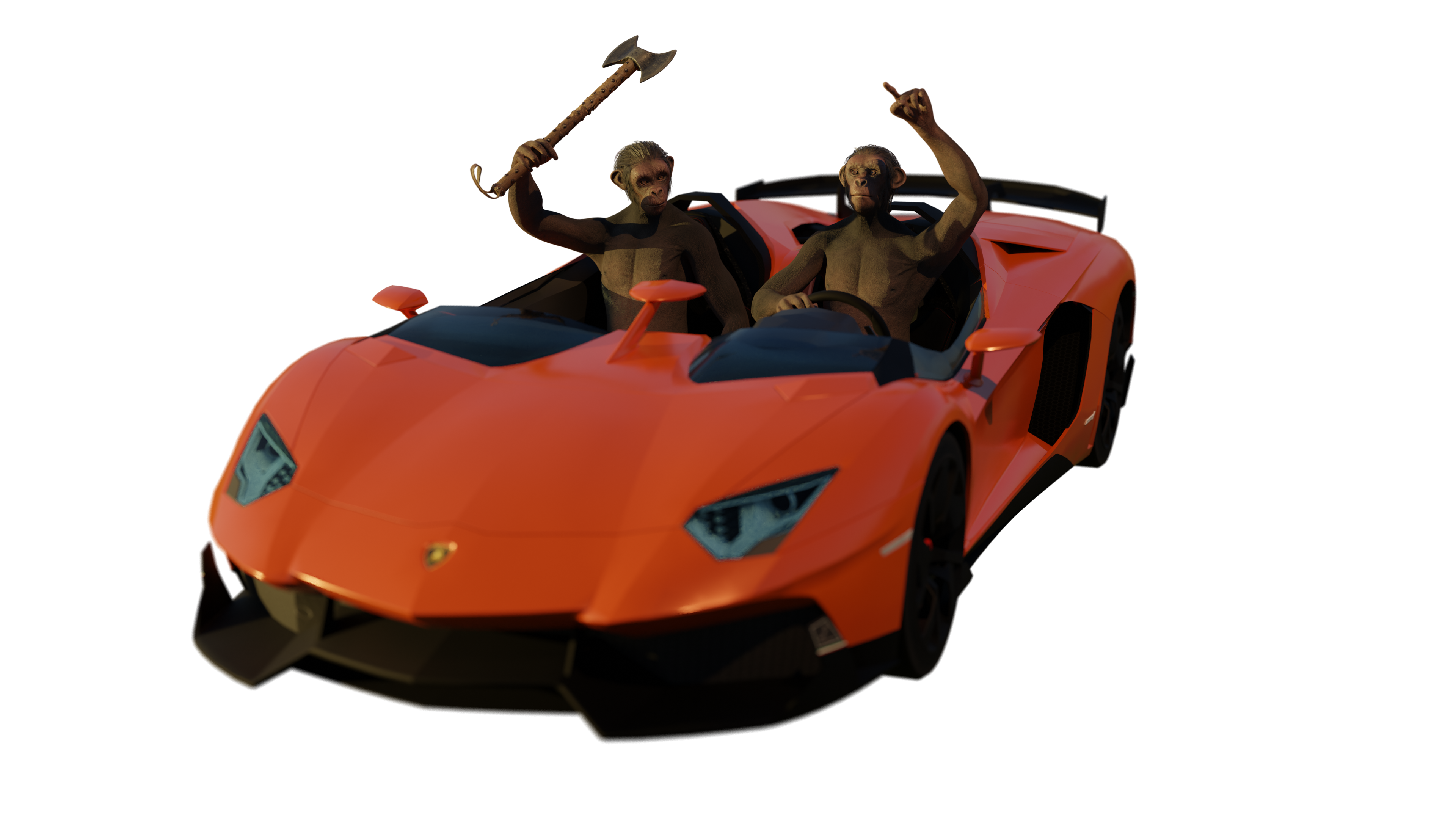 Play a third person shooter in the Battleground Pre-alpha !

CME : Battleground is a full scale third person shooter where you will be able to command and fight with your troops against AI Controlled powerful human-ape mutants !

How does it work ?

Human-Ape mutants will roam around the worldmap and you will be able to engage in a fight with them when they are close to your city :

– If you loose, they will steal you some resources including MonkeyCoin.
– If you win, you get all the resources previously stolen to other players plus a powerful NFT to upgrade your troops and more ! 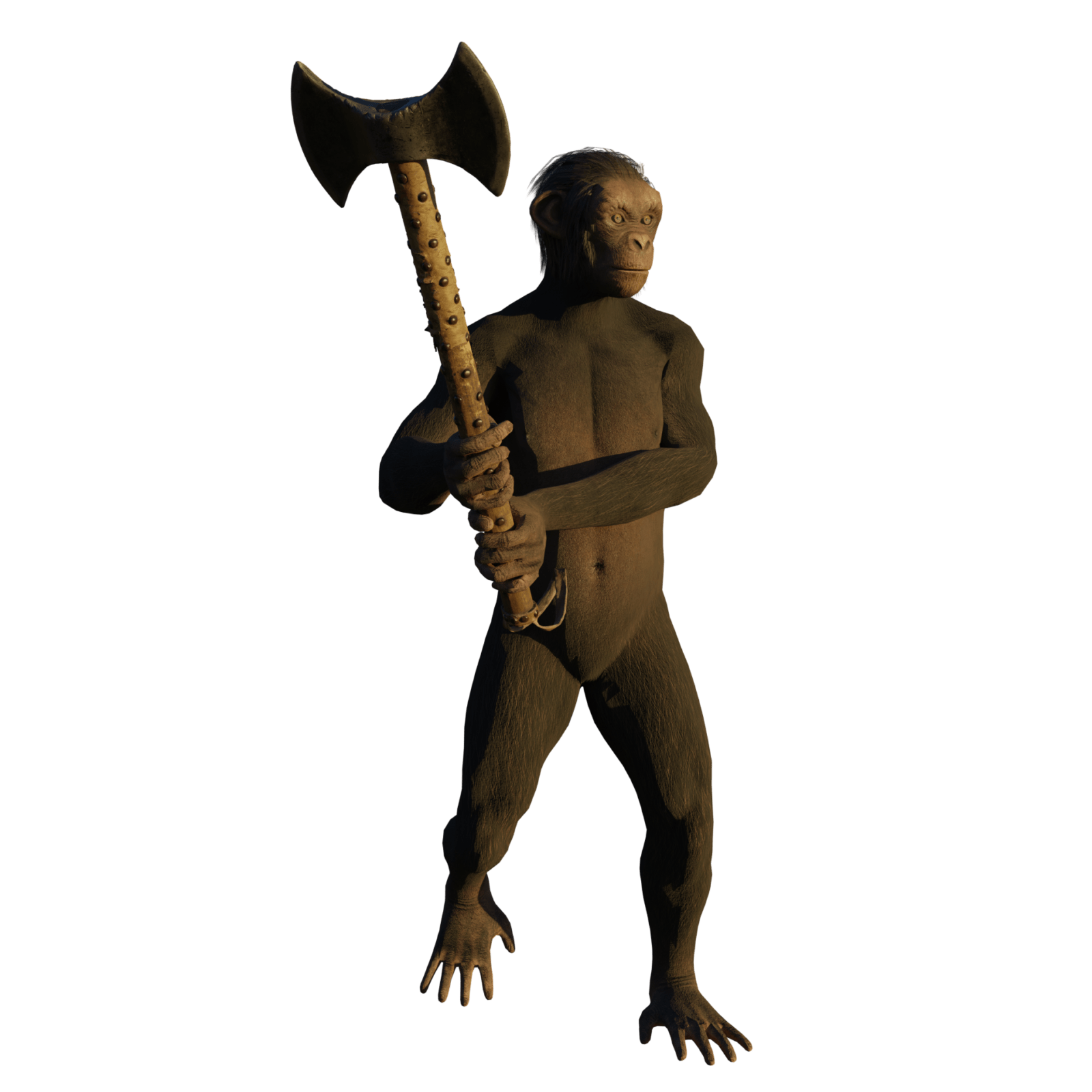